There is no compromise for quality


Moring (Mauro C. Arce Sr.) as he is fondly called, showed even at an early age, a remarkable interest in the family’s milk and ice cream business that he got himself involved as early as 1935, until eventually took full control, while his other siblings managed the restaurant operations.

While the way of making this gourmet type of ice cream remains almost unchanged for seven (7) decades, the Corporate Name has had several changes to wit; Arce and Sons Co. till 1949; Arce Sons and Co. till 1977; ArceconDairy Products, Inc. till 1990. In January of 1995, the dairy plant at Selecta Drive, Balintawak Q. C. resumed operations under the corporate name ARCEFOODS CORPORATION. 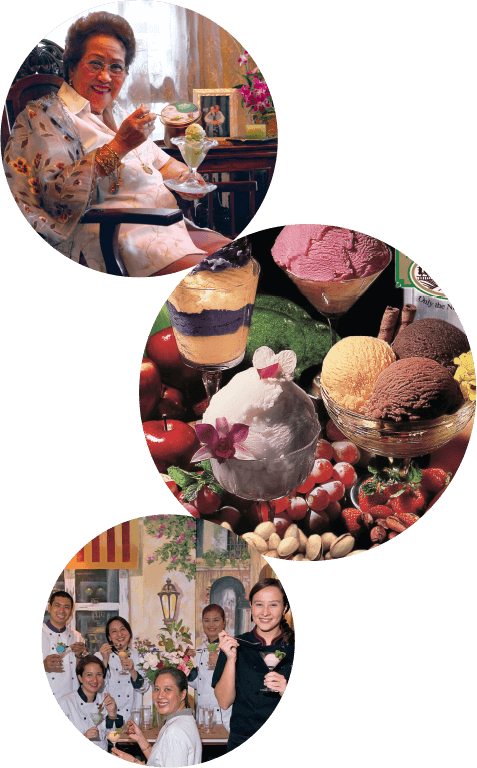 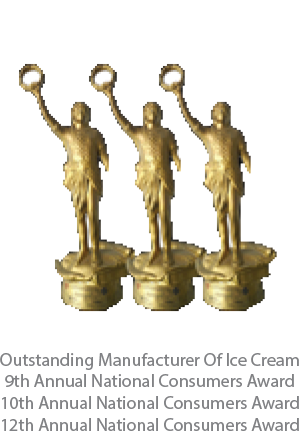 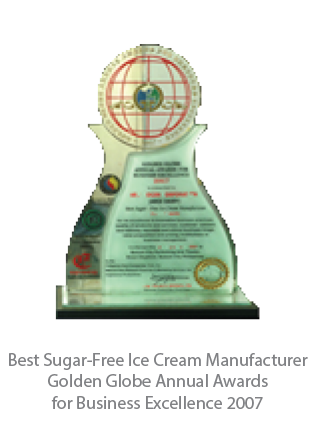 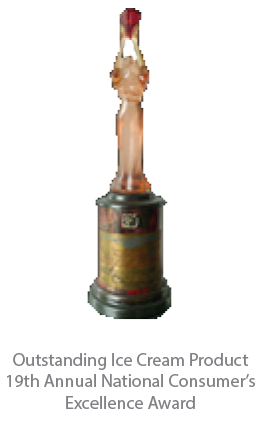 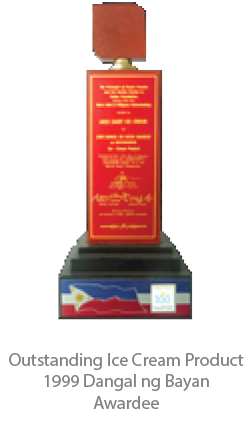 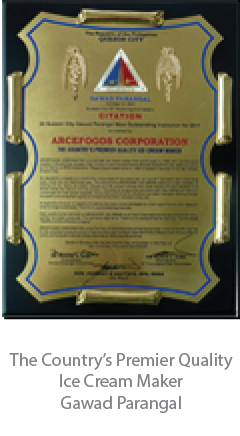 Quality is not a virtue, but a legacy


The manufacture of ice cream from fresh carabao’s milk and fresh fruits was originally conceptualized in 1930 by Don Ramon Arce Sr. and Doña Carmen C. Arce.

In Tito’s desire to perpetuate the legacy of his grandparents, Don Ramon and Doña Carmen and legacy – he strongly suggested that their ice cream and carabao’s milk products should be all natural.

The Arce family is lauded as the “Torchbearers of Quality Ice Cream.” As they take pride in their family legacy, the corporation has been officially named as ARCEFOODS corporation and their brand name as ArceDairy.

Moring made sure that the tradition started by his parents, Don Ramon and Doña Carmen – “There is no compromise for quality” is instilled in himself and his children. Moring’s eldest son, Tito, handed this philosophy down not only to the generations of Arces running the business, and added his own principle, “Machines don’t make miracles – what you put in the machines is what comes out.”

It is therefore guaranteed that all the ingredients that go into every product of the ARCEFOODS CORPORATION are very well chosen. The Arce Family rejects delivery of ingredients that do not pass high quality standards. To the Arces, “Quality is not a virtue, but a legacy.”


•   To provide the best all-natural ice cream products to consumers both here and abroad.

•  To alleviate the country’s unemployment needs by providing jobs and training, to as many people, with different levels of education, as possible.

•  To ensure the manufacture of quality products consistent with, if not surpassing global standards and eventually becoming a source of pride for the Philippine Dairy Industry.